BOOK AT THE BEST PRICE

Do you need help with your booking?
Call us : 953820487
BENEFITS OF BOOKING THROUGH OUR WEBSITE

Pay directly at the hotel

Santa Fe is a municipality nestled in the heart of the Spanish world. It is where the Catholic Monarchs began the Reconquista of the city of Granada and the town in which the Capitulaciones of Santa Fe were signed, authorising Christopher Columbus to undertake his journey to the Indies, which ended in the Discovery of America.

The entirety of Santa Fe's historic quarter has been declared a Conjunto Histórico-Artístico. It is dotted with important buildings and monuments, including the city's four gates, the Iglesia de la Encarnación and the Convento de los Agustinos. The Damián Bayón Exhibition Centre and the Instituto de la Casa de América are also noteworthy buildings.

One of this area's gastronomy gems is a dessert known throughout Spain: "pionino". This small delight is the perfect excuse for a visit to an unbeatable setting.

Granada is one of the most beautiful provinces in Andalusia. It has everything you could ever imagine. You can tackle high mountain sports at Sierra Nevada, enjoy a tour of the narrow streets in one of the towns in the Alpujarras region, take a swim on the Costa Tropical beaches and visit one of the most important monuments in Arab architecture in Spain, our much-loved Alhambra, which was put forward as one of the New7Wonders of the World.

However, Granada is much more than this. We recommend you take a walk through the winding streets of areas such as El Albayzín, which will enable you to immerse yourself in the culture and scents of the city's Moorish history. You can enjoy a cup of tea, accompanied by home-made honey or almond pastries, and take a step back in time to the magical era of the ancient populations that lived in our wonderful city. Fall in love with the young, university aspect of the city, which is bursting with culture. Granada is a colourful city that knows how to please visitors. 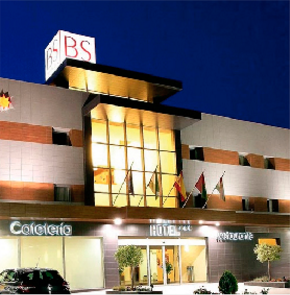 The designer Hotel BS Capitulaciones will blow you away with its bright interior spaces and rooms. 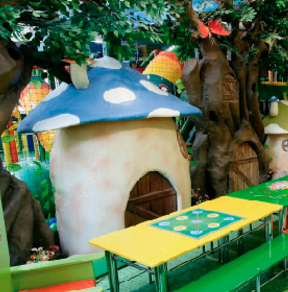 Perfect for hosting children's celebrations and the ideal complement to any event, designed for your children. 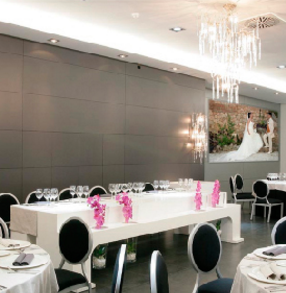 The team at BS HOTELS would like to make the biggest day of your lives an unforgettable dream come true. 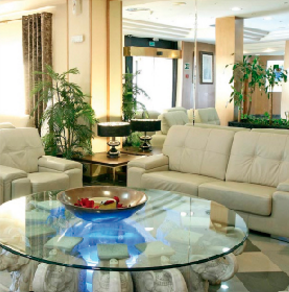 Subscribe to our newsletter and be the first to find out about our offers and promotions.

BOOK AT THE BEST PRICE